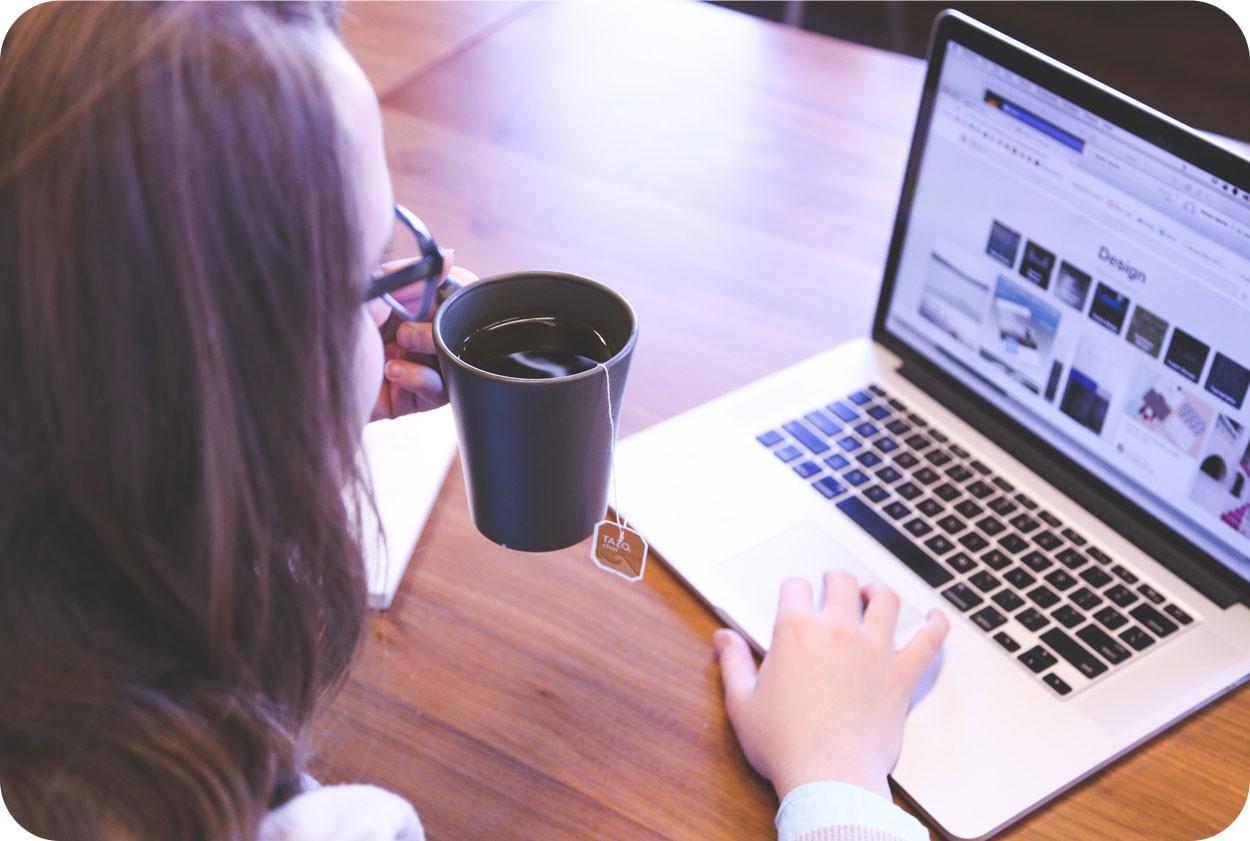 Grammar: Ellipses… How to Torture a Writer with Three Tiny Dots 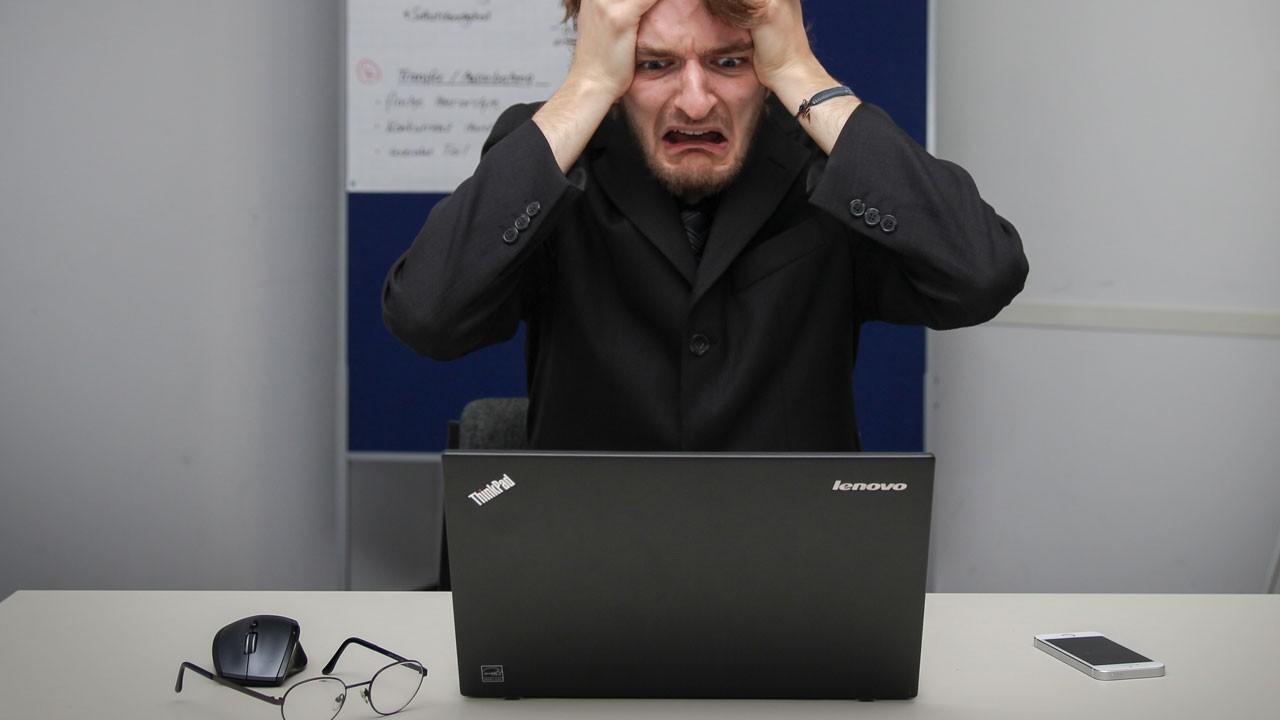 Ellipses are such handy little guys, but sadly very misunderstood. Some common issues I see:

Question: What’s the difference between an ellipsis and ellipses?
Answer: This is the easy one–ellipses is plural, ellipsis is singular. 🙂 😆

Q: How do you punctuate with an ellipsis?
A: Punctuation is as it would normally be. Placement is important (see examples). Additionally, if you have a fragment of a sentence, it does not take a period. Only complete sentences take periods. 🙂

Q: What about using an ellipsis with a speech tag?
A: Speech tags always take punctuation. If your character is asking a question, you can use a question mark, but otherwise you need a comma. Even with an ellipsis. 🙂
“What do you mean . . . ,” she asked.

Q: How does this change when it comes to eReaders?
A: I’m so glad you asked, because this is the crux of the matter. Firstly, Word has a single-character ellipsis, and most other word processing programs likely do as well. For Word, you can alternatively use ALT+0133 (hold down your ALT key and type in 0133 on your number pad). You can also usually just type in three periods and it will change them to an ellipsis. You can tell that it took by using your mouse to highlight the ellipsis or by using your arrow keys (one tap of the left or right arrow should take you to the beginning or end of the character). Word should be treating it as a single character. 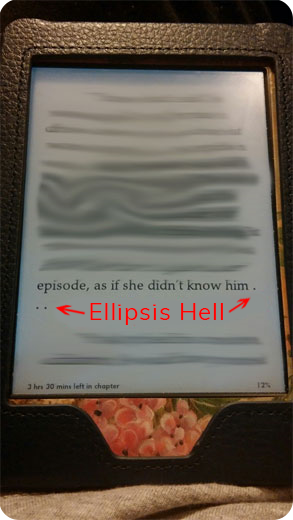 These steps will do three things:
1) Attaching the ellipsis to the word in front will prevent the ellipsis from starting on a new line, like this:

2) It will also prevent punctuation and ellipses being spread over two lines, which is worse:

3) Having a space between the ellipsis and the following word can prevent huge blocks of white space.

These are the joys of variable fonts; however, they can be conquered! And finally, I leave you with a picture of ellipsis hell, snapped in the wild: 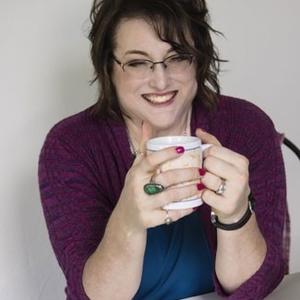